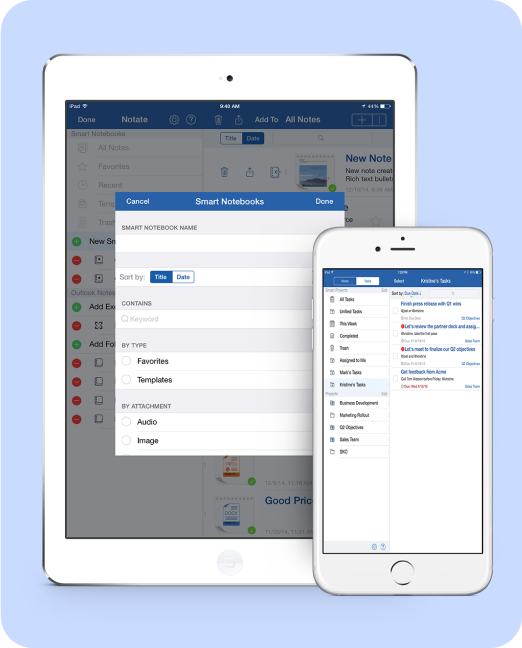 Notate helps you get organized and stay productive.

Notate was one of Olearis’ first projects, and it is still actively being maintained and improved by our team.

Having started out as a simple iOS note editing application, over the years Notate evolved into a multifunctional, multiplatform productivity tool with features like Sharing, Task tracker, Business cards and Documents scanner, meetings scheduler, multimedia attachments, PDF editor and many more… 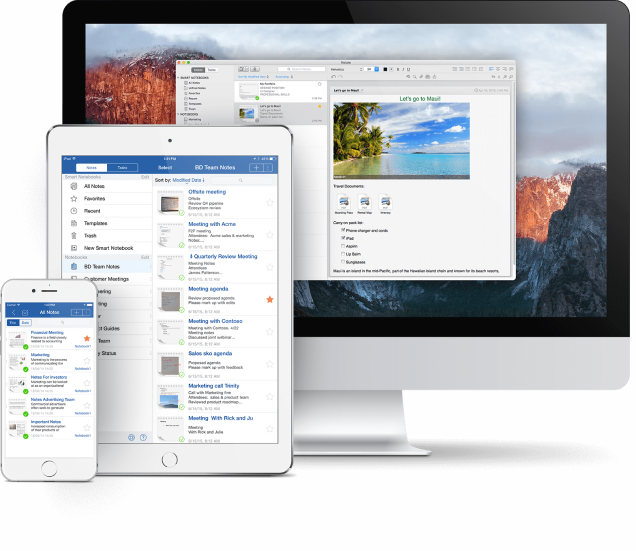 Today, Notate successfully automates numerous complex workflows for organizations across the world. The product is constantly being perfected by our engineers. 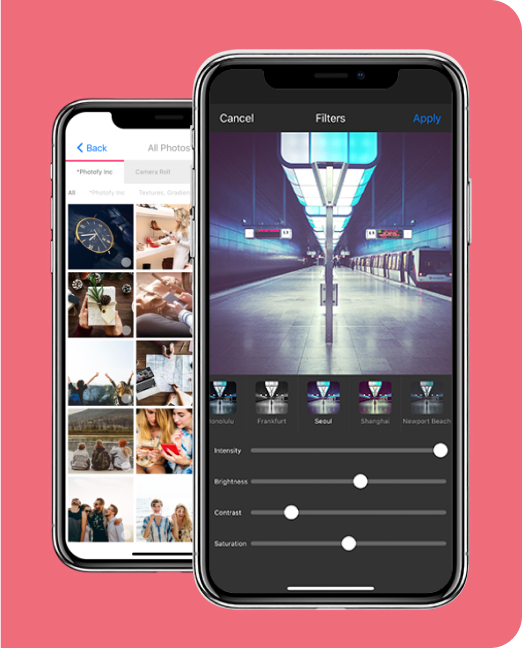 A digital space to connect with like-minded women.

A digital space to connect with like-minded women.

Content Creation Made Easy.
Let's talk about your project